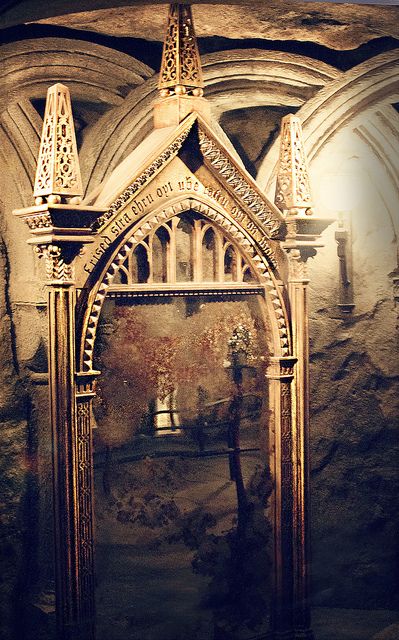 The gleaming stone reflected back at her, dazzling her mystified eyes. She stood in front of the large, curious mirror, completely mesmerized and breathing heavily. Her hands clutched at the sides of her silken robes and she remained perfectly immobile, afraid to stir in the least, lest the wonderful illusion in front of her might break.
For there, atop her black locks carefully wound up in an elegant bun, rested her heart’s desire. Her mother’s diadem suited her well, its sparkle bringing out the grey of her eyes and the deep blue sapphire matching her periwinkle robes to give her slender form an ethereal look. And she could see in her own eyes in the mirror, the peculiar twinkle that she had always seen in her mother’s dark orbs when she knew something that Helena was completely oblivious to. It was the glow of that extraordinary wit and knowledge that Helena had always envied her mother for.
A soft creak of the wooden door behind her startled her out of her reverie and she quickly turned around. At the door stood the Baron who bowed at her quietly before asking her, “What must my lady be doing in here while everyone is out looking for her?”
Helena was a little irritated at the interruption but more so at the perpetrator. She wished he would go away but replied to him politely that she was just admiring the mirror in the room.
The Baron walked a few steps into the room, peering curiously at the object but his step faltered midway as his form appeared in the mirror. His eyes fixed upon Helena’s reflection which had its hand draped around the arm of his own reflection. Her face was turned up towards his and her eyes were fondly gazing at him, a beautiful smile adorning her rosy lips.
His eyes roved from the mirror to Helena’s real form, his mouth hanging open in surprise as he saw her trying to hide her grimace, her eyes narrowed slightly in suspicion. He swallowed with difficulty and began, “My lady-“ “We must get going now,” Helena curtly interrupted him. “As you said, they are looking for me.” His face fell, his words dying on his lips.
Helena curtsied gracefully at him and quickly walked out of the room, her skirts rustling past him and her eyebrows furrowed together, betraying some unspoken anxiety, some desire unknown to the Baron’s heart.
Looking back at the mirror, trying to understand what he did wrong and what could be the reason for his lady’s perturbation, he sighed wistfully. Helena continued to smile up at him from beside him as he muttered, “This woman is going to be the death of me…”
~Diksha